Awareness of human trafficking throughout January 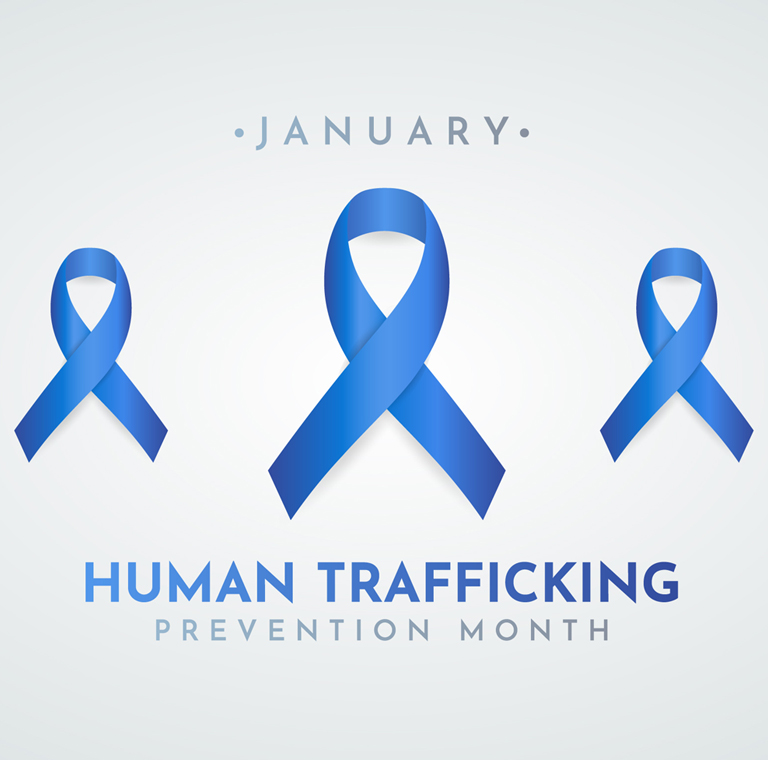 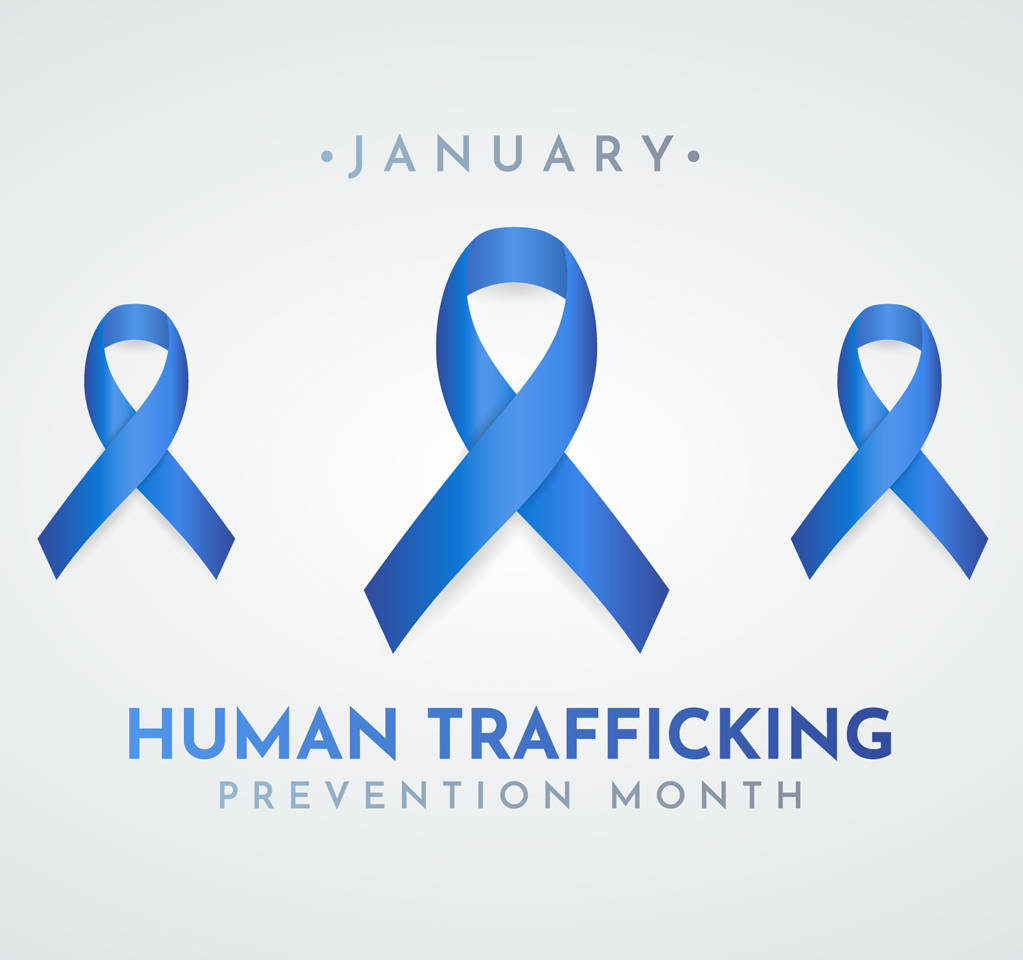 UPS is deeply committed to social impact – from disaster relief and volunteerism to planting trees and building safer communities. And helping prevent human trafficking is one way to make our communities safer.

What is human trafficking: According to Homeland Security, human trafficking involves forcing or coercing people into work or commercial sex. Millions of men, women and children are trafficked worldwide every year.

What UPS is doing: UPSers have led the charge over the last six years by helping create awareness of the issue in the transportation industry. And they’ve raised more than $7 million in workplace giving to support the United Way Center to Combat Human Trafficking.

In her words: “Human trafficking is a profoundly devasting crime that preys on society’s most vulnerable populations and puts our communities at risk,” said Nikki Clifton, president of social impact and The UPS Foundation. “We’re proud of UPS’s unwavering efforts to train our workforce, support non-profit organizations and provide thought leadership in the fight against human trafficking.”

What you can do: